Avalanche Studios was founded in 2003, and has since established itself on the forefront of open world game development.

Avalanche Studios was founded in 2003, and has since established itself on the forefront of open world game development. Following the successful debut of Just Cause in 2006, a new studio called Expansive Worlds was founded to focus on socially connected online games. Its premiere title, the Hunter was released in 2009 and currently has more than 6 million hunters signed up. Just Cause 2, Avalanche Studios' breakthrough release, was released in 2010 and has since sold more than 6 million copies. The studio has also released acclaimed twin stick shooter game Renegade Ops and post-apocalyptic open-world action game Mad Max. In 2011, Avalanche Studios expanded to North America by opening a studio in Soho, New York. It was here that the highly anticipated follow-up to Just Cause 2 was developed until its widely celebrated release in late 2015.

Avalanche Studios currently employs 320 people across its Stockholm, New York studios and are just opening up in Malmö in the very South parts of Sweden.

At Avalanche Studios, we believe in worlds without limits, and we are committed to develop a diverse and inclusive workplace. We strive to hire great talent from a variety of backgrounds. Being part of our world is not contingent on where you’re from, your gender, or sexual orientation. It’s all about your passion, courage and craftsmanship.

Our studio in Malmö, Sweden is the company’s third location since it was founded in Stockholm in 2003, and expanded to New York City in 2011.The Malmö studio will focus on development of current and future Avalanche Studios IPs, relatively small and flexible projects which rest on a solid foundation of AAA production values and award-winning proprietary technology. Malmö was chosen because of its unique location, rich culture and - above all - thriving game development community. With our creative independence, a decade and a half of experience and strong portfolio of games, Avalanche Studios will fill a unique position in the city. 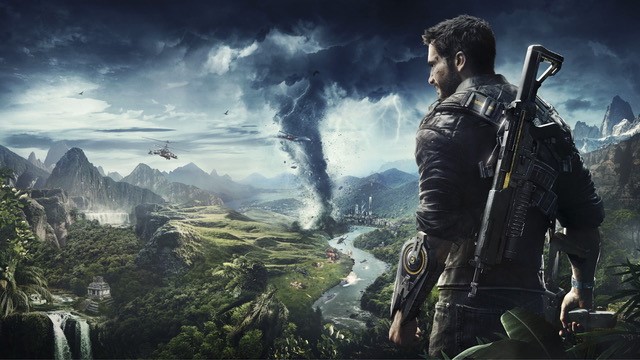